NOTE: This post has been edited from its original version. It has been formatted to fit your relationship norms.

I promised a friend that we would go on a camping trip to the desert in my own vehicle the first weekend of March. I thought it might help me "get on with it" in terms of that "simple" American decision of car ownership. When it was clear that I was not going to have a vehicle in time, I panicked a little. Why can't these decisions be easier? I tried to remind myself that I was sticking up for my opportunity to be a leader in the energy infrastructure reformation, and that to do so would require a longer period of due diligence than even I could perhaps predict. Thus, the services of my friend's charming but plucky Mini Cooper were requested. It is a lovely 5-spd. that would be lots of fun in the desert, but hey I guess that's why I'm not driving it. Concerned the Cooper's clutch might not survive the steep cutbacks of the S22 (the park's western entrance), we opted to head up the S2 instead, outta Ocotillo in the south.

With others in the desert, I feel an anxiety that is blissfully absent when I go alone. This is because I worry they will drag too much from the anthroposphere along, instead of taking the opportunity to embrace their kinship with non-human Earth. It is wrong indeed to split 'wilderness' away legislatively... What bio-gerrymandering! But to be in a place where the inspiration remains, or the rawest area of destruction, is to be awake. I want to share as much of that animalness, that geographic belonging, that Earthiness as I can - and thus often prepare for ambitious overnight plans, plans that must be tailored when there are others joining you. As a former dive guide, I will always inescapably be thinking about the maximum safety and enjoyment of my guests. There is always a felt apprehension to see how the non-self human(s) along will experience nature's wavelengths. Sometimes it is a litmus.

Ceding (the illusion of) control over the expedition to the brave Mini, and this non-self human loved one along, it took my ego some time to accept that I wasn't there to summit Whale Peak or bike coyote canyon smelling wildflowers, but to share such sensations with another.

The following 20 photos are from our trip out there (the wild, wild EAST, to a San Diegan?) on the first weekend of March. We arrived around 9:00 PM Friday after an already forgotten blue-collar workday to shockingly strong winds - around 30 miles per hour. Having stopped at a Chevron for forgotten sporks, we chatted with its burly cashier, who smiled politely upon hearing our camping plans. A quintessential green sign of the American highway system could be heard creaking perilously, hundreds of feet away. Wind like that blew over water bottles, mandated shouting when only an arm's length apart, and sent tumbleweeds rocketing past as if fired from cannons. We were not deterred, and continued into the park, beginning our hike down a sandy unpaved road through the "Canyon sin Nombre." A new moon, the stars were our only audience, peeping down at our mortal souls with thoughtless gaze. Tired. Dark canyon walls rose around us with each footall, squelching the windy bellows of the open plain into whines and whistles and squeezing shut the eyes in the sky. We hiked for a mile or so, until the canyon began to open into the Carrizo Valley and our exhaustion set in. We made camp, although I couldn't resist the odd scorpion hunt. We found two small ones quite easily. I most certainly did not pick them up...

Saturday found us doing a little park driving, hemming, and hawing over our second camp site. We had originally timed the trip to coincide with the spring wildflower bloom, but after finding various cactus and wildflowers around us in season decided not to venture further north where the internet said more stunning arrays could be found. We thus headed to nearby Indian Gorge, as Torote Canyon was supposed to be a pretty hike - and short enough to not put too much of a strain on my buddy's cabeza, which had recently suffered from a soccer ball to the face. Concerned at burning out a clutch in the soft sand, we parked near the road and hiked the first mile across sandy plain towards the mountains, then into the gorge. Opting not to hike the last two miles up Torote Canyon with limited sunlight, we set up camp across from the trailhead. The wind continued, abated only slightly from the night before, as clouds whipped across the starry sky. The metal container I brought along to contain our fire - a park regulation in the dry, dry desert - provided our only light as we sat on the orange Mexican blanket I'd salvaged from the streets of Ocean Beach. To my delight, we were attended by a great host of different spiders, scuttling past our fire as if pushed by the wind. (In fact, the very first arthropod my we saw on our first night was a small Solifugid, or camel spider; a very good omen given its single sighting on each of my desert camping trips.) Of course, my friend and I shared opposing views on these creatures, and each eight-legged ambassador that made itself known in the firelight required them to perform the ritual 'spider dance' whereby their headlight was turned on and an odd prancing begun. I tried to console them by politely reminding them that they would only find more spiders if they went looking for them with more light and would be better served by the "out of sight, out of mind" aphorism... but you can imagine the response yourselves. We shared a large can of chili with added tomatoes and green beans reheated over a palm-sized alcohol stove. (250mL of Everclear made four meals and two coffees!)

Sunday found us leisurely hiking up Torote Canyon, with its gnarly alien Cholla sprouting from the hillsides, meditating on our trip. Thinking we'd one last chance to take in the views, we paused on the top of a small hill in the middle of the wide wash at the canyon's origin... Until I erupted a gurgle of laughter. My habit of teasing my friend trained the to immediately seek the cause of my laughter. You see, knowing that the deserts of southern California are home to a very particular charismatic arachnid, I had been searching for one all weekend. And even though my research told me they very rarely left their burrows, it began to dawn on my buddy that this hilltop was indeed a ritzy high-rise for tarantulas. Luckily for the both of us the brown fuzzy ball I'd spotted three feet behind us was dead - for my friend, to retain their dignity with a walking retreat; for me, to photograph. Was it a coincidence that this was the zenith of our explorations before the long trek back to San Diego? I wonder.

With a few beers under us at my favorite desert watering hole, sharing the knee slappers of just how venomous my photographed scorpions were, e.g., another desert trip came to a close - and another parishioner in my church of nature had heard Earth's sermon. 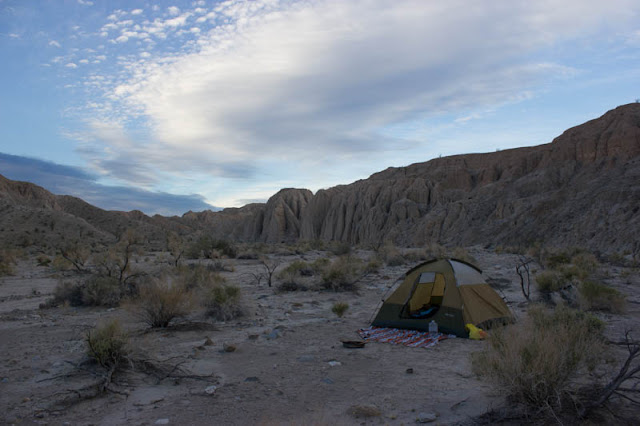 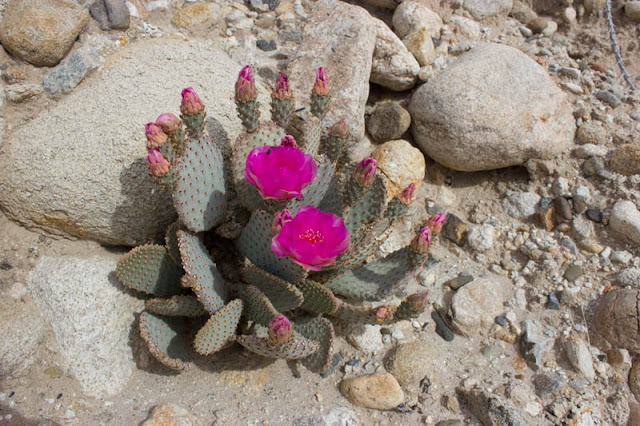 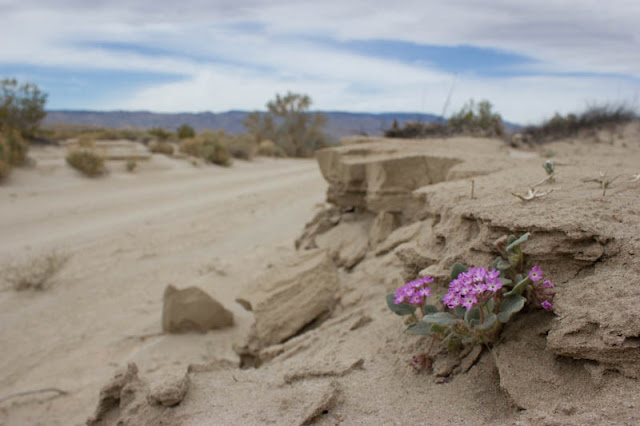 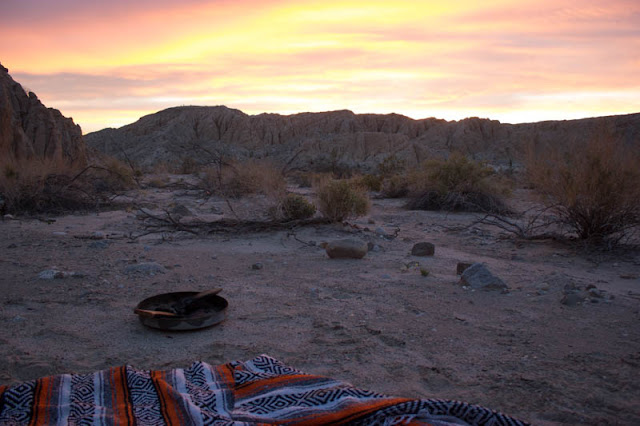 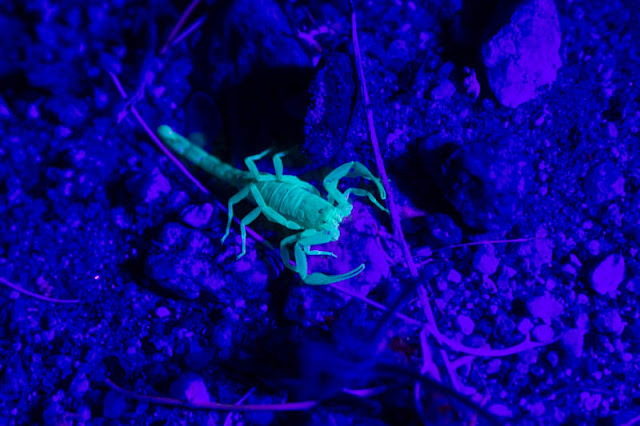 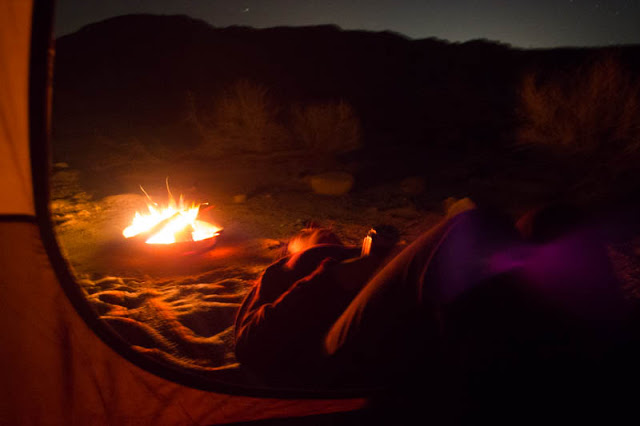 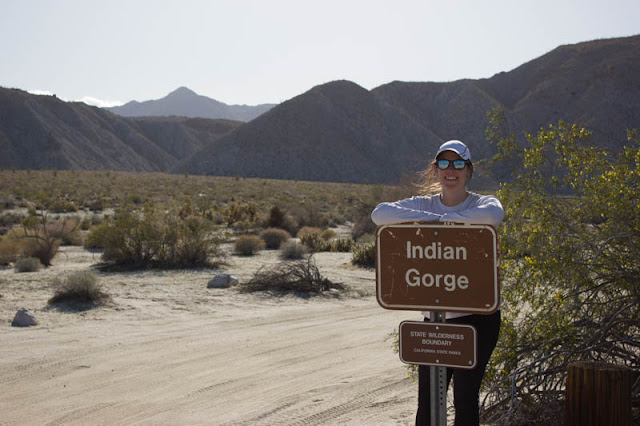 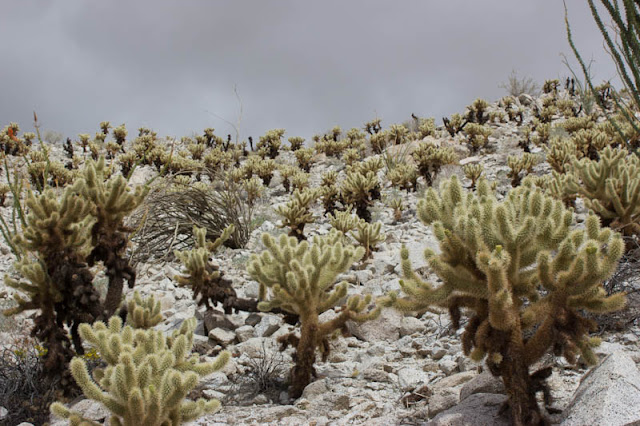 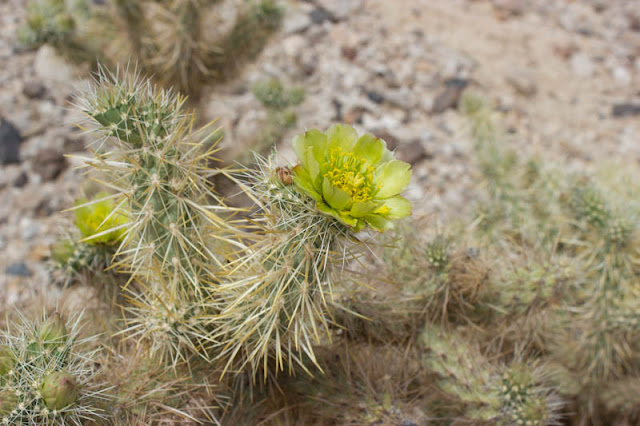 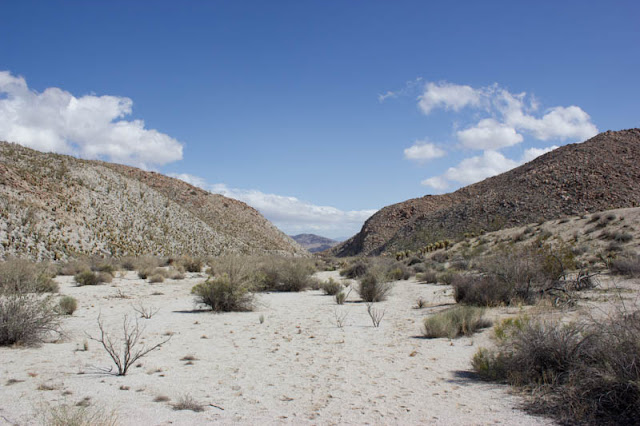 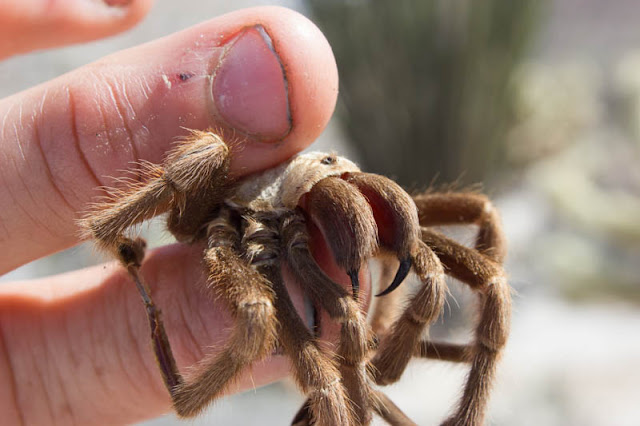 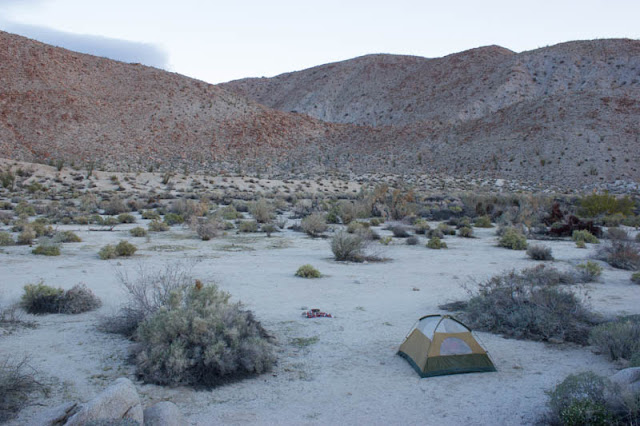 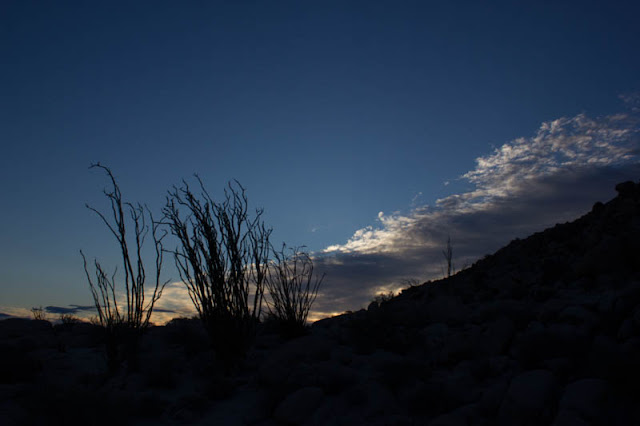 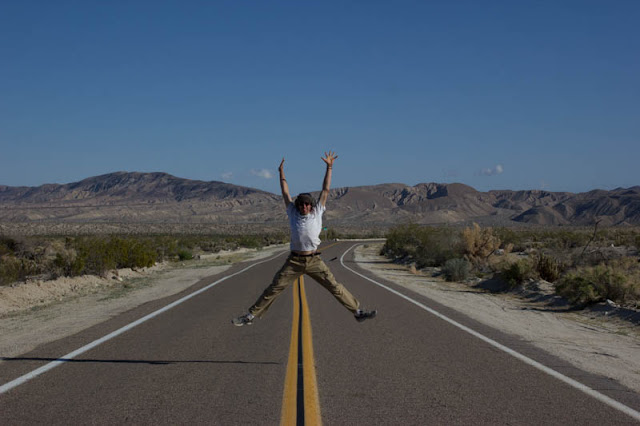 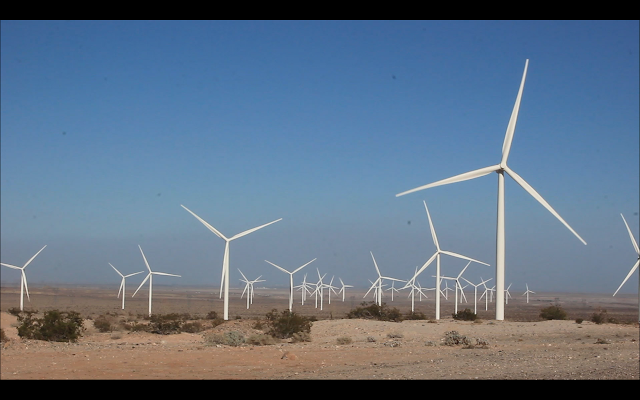 Posted by Noah J.D. DesRosiers at 3:15 AM No comments:

Noah J.D. DesRosiers
I am a freelance marine ecologist with a master's degree in marine conservation biology / reef ecology. My current project focuses on the international trade in live coral reef animals for the aquarium trade. I have lived in the USA, Australia, Saudi Arabia, Malta, and the Philippines. I am forever exploring the world's oceans to understand our relationship with them and their creatures. Feel free to send me an e-mail!